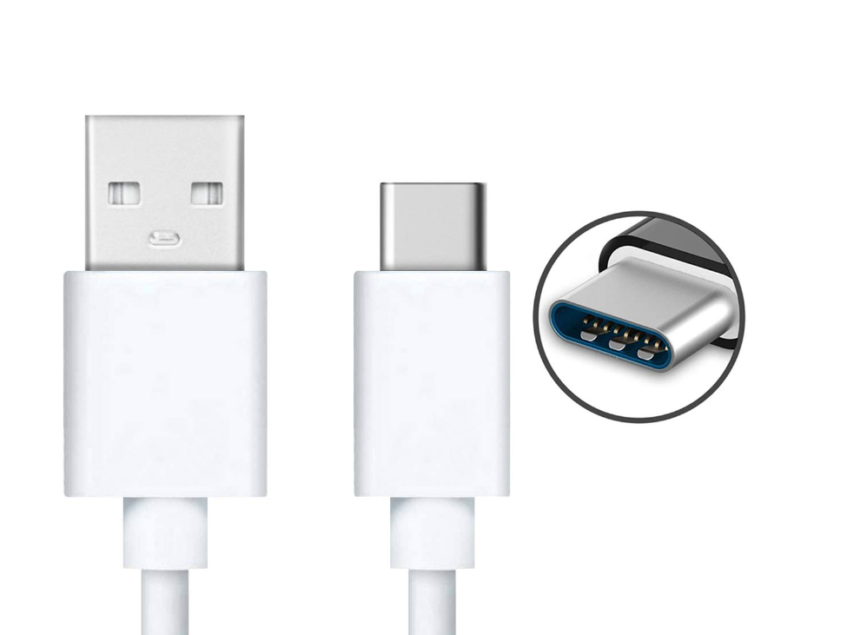 All smartphones and tablets across the EU – would have to use a common charger according to an agreement reached Tuesday by the European Commission – the EU’s executive branch by 2024.

This plan will force all companies including Apple Inc.- to make phones, tablets, e-readers and digital cameras use the USB-C charger, negotiators announced

Laptop manufacturers have until 2026 to implement the universal charging port in their products.

No more bundles of different chargers in our drawers,” One common charger is a real benefit to us as consumers.”

Margrethe Vestager, executive vice president for A Europe Fit for the Digital Age, said in a statement.

The EU hopes a universal charger will reduce carbon dioxide emissions and prevent waste, while also eliminating the costs of buying multiple chargers for different devices.

“The deal we struck this morning will bring around 250 million euros of savings to consumers annually,” Thierry Breton, an EU commissioner for the bloc’s Internal Market, said in a statement.

Chargers that were either unused or disposed contribute to roughly 11,000 tons of e-waste each year, according to the commission.

Apple has previously spoken against the move.

“We remain concerned that strict regulation mandating just one type of connector stifles innovation rather than encouraging it, which in turn will harm consumers in Europe and around the world,” a company spokesperson said in a statement last September.