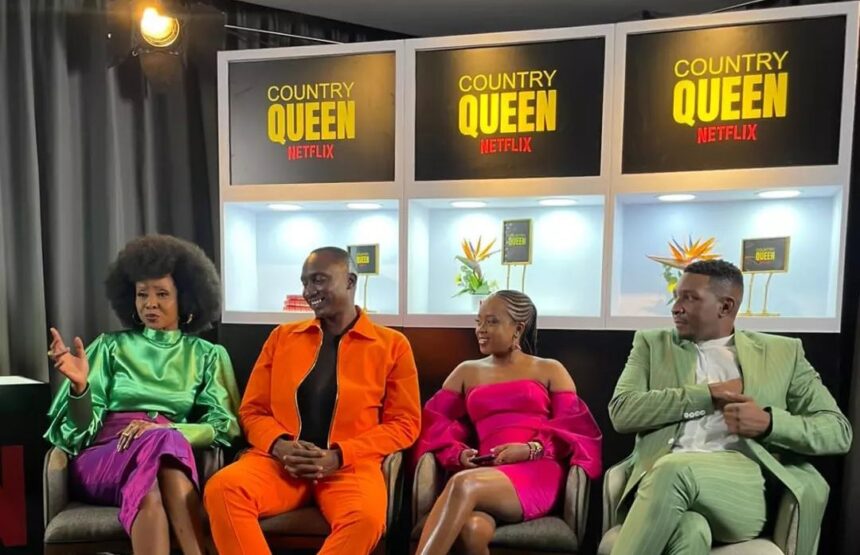 COUNTRY QUEEN  is a family drama series which is set in contemporary Kenya that revolves around Akisa, a Nairobi IT girl estranged from her family and village, Tsilanga. When her father falls ill, Akisa returns to a community divided after a mining company discovers gold on their land.

The series explores urban and rural Kenya through characters intertwined by love, betrayal and conflict.

We want to show – not just tell – how committed we are to making sure Kenyan stories find a place to shine on a global stage,”

Netflix hopes to increase its Kenyan subscriber base, the streaming giant launched a free plan for Android phone users in 2021. 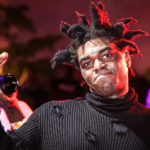 ‘Prey for the Devil’ Movie is not a bedtime story 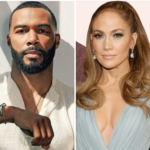 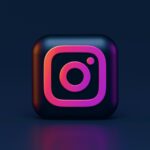 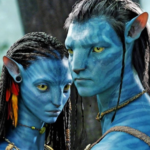 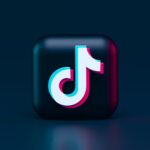 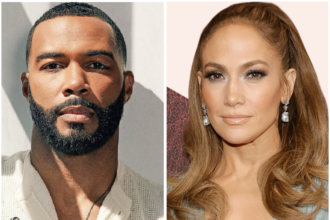 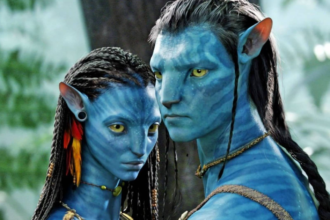 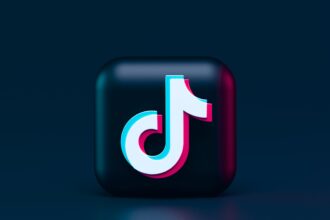 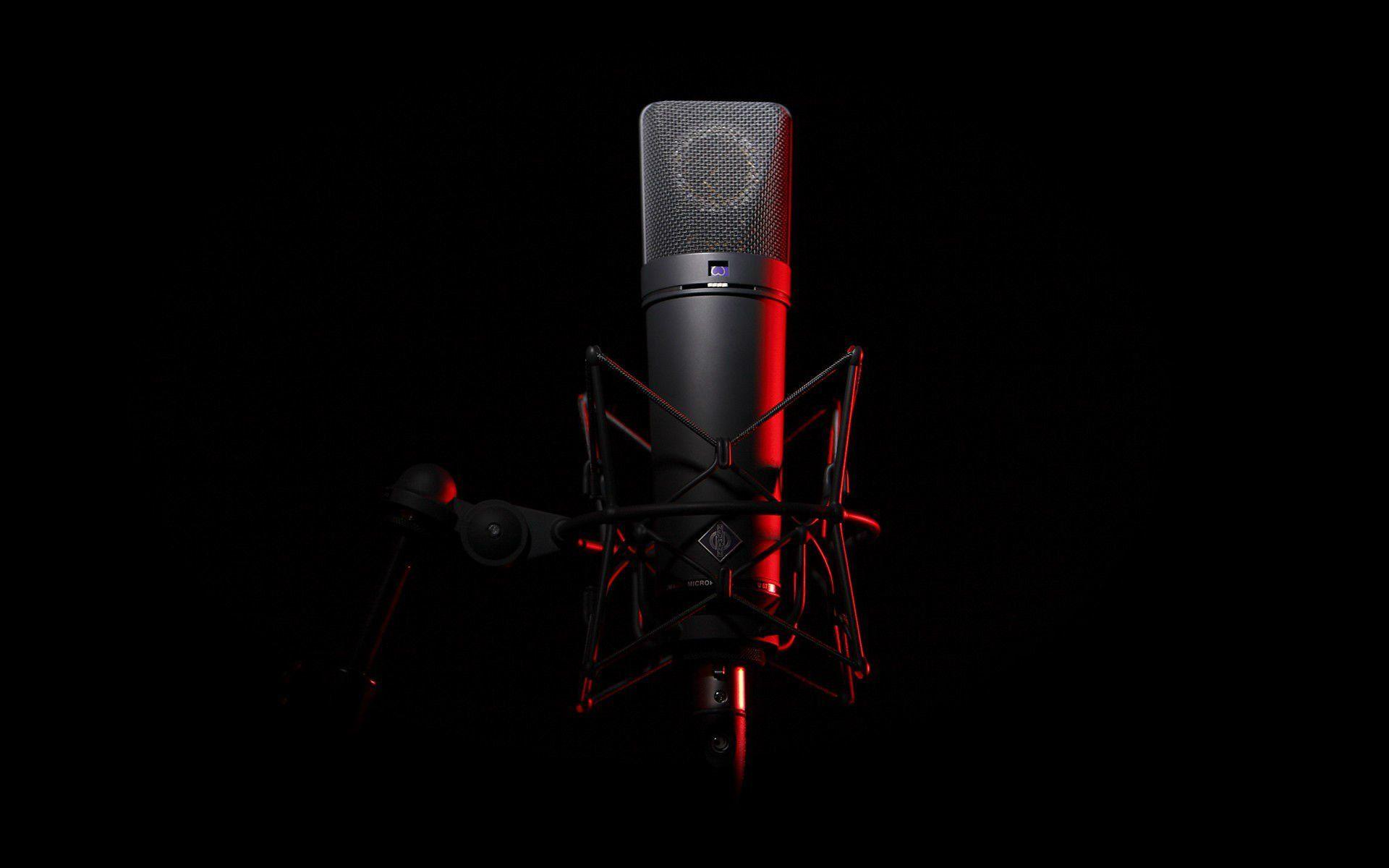